Welcome to Ride the Glide!

It is our passion to introduce people to the amazing innovation that is self-balancing technology. Whether that’s taking your family out on a Segway adventure, getting the gang together for a super fun Segway party, sending you out on an exciting e-bike exploration, or telling you all about the awesome transportation products we carry (and probably testing them out!) we looking forward to getting to know you and sharing our passion with you. We know you will love it as much as we do!

As a family operated business, the four of us, Michael, Corinne, Alicia and Rachael work together to bring Ride the Glide to you.

A few years ago, while on vacation, we discovered the Segway PT. We were at Epcot and Michael took one for a quick spin. However Alicia and Rachael were too young to try so we vowed on our next trip we would take a tour so that we could all try it out. The following year we did just that. What a blast we had. We had so much fun that we blew the budget completely and went for a second tour!

A conversation with our tour guide and a desire to stick together doing something super fun as a family brought us to the idea of bringing Segways home to Victoria. Why not? We have beautiful trails and we are a very tourist oriented city. Soon after we returned home we started organizing ourselves and by May, 2011 we were Segway Victoria, BC. And started offered sales and service of these unique machines. But it was a straight uphill battle to offer the Segway tours due to the restrictive laws. We persevered despite the challenges and offered the Segway tours part time over the summers, slowly adding in more self balancing products for sale. Over time it made better business sense  to change our name to something that better captured the new essence of our business which was no longer solely centered around Segways.  Eventually we settled on “Ride the Glide” as our new name, to us it suites us and what we do perfectly. It encompasses everything that can be ridden and is fun, which is exactly what we needed.

In the end of 2016 we decided to once again branch out in the scope of our business. The original idea was just to rent electric bikes, but we ended up deciding to offer them for sale as well. Our first shipment of e-bikes arrived in June 2017, a bit later in the season then we would have hoped. But even for a late start, selling from our home and our primary advertising being Used Victoria and word of mouth sales were strong and the e-bikes were well received. For rentals as we didn’t have a store front we decided to offer free delivery and pick up, as no other company was offering this service. Rentals were a bit slow while we got our custom built delivery unit set up. Despite low volume, the rentals and service were extremely well received.

Come winter 2017/2018 we were thinking ahead to the upcoming season and how we could move forward in this new aspect of our business. We started looking into renting storage space that could double as a store, but nothing was a very good fit. Eventually we stumbled across what would eventually become our new location. A near perfect spot, street level in the heart of downtown, and super close to the head of the Galloping Goose trail. After much debate we took the leap and signed the lease, and then moved in on April 1st. And trust us for a little while it did feel like a joke! Or more like a very cool but scary dream come true.

While there have been trying times over the past few years, and especially this year, it has been a unique privilege to build this business as a family and remain as close as we have when most other families grow apart. And the never ending turn over of cool new toys doesn’t hurt either! We looking forward to sharing our passion for green personal transportation with you and your family! 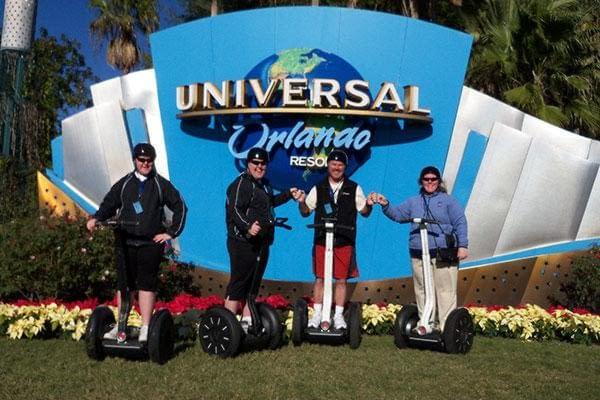